This past year was one of the busiest in recent memory.  We are able to report yet another increase in residential unit sales, which have been on a consistent rise since 2009.  The number of Stowe residential units sold was up 9% as compared to the end of 2013.  The majority of those were once again under $500,000. 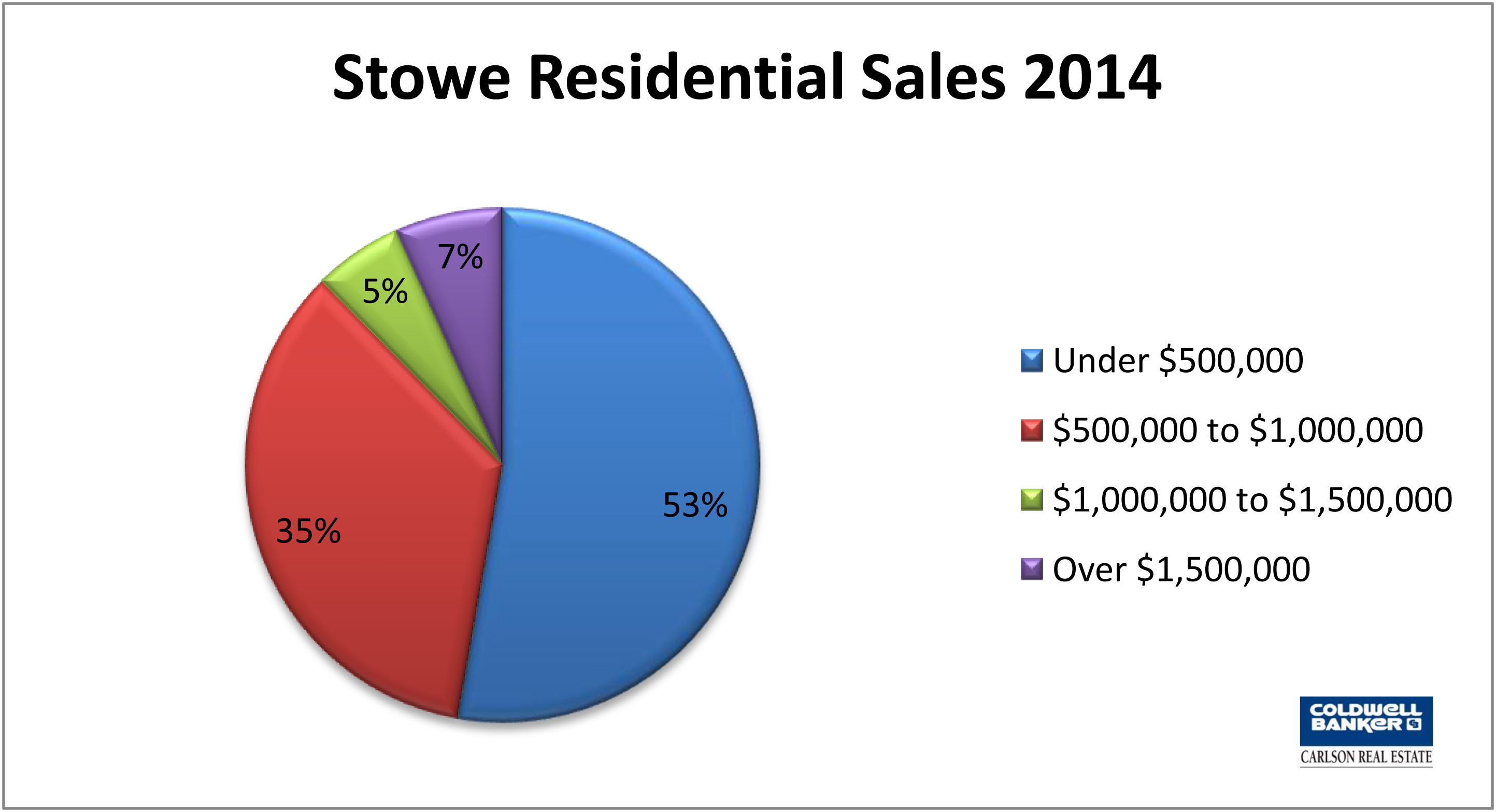 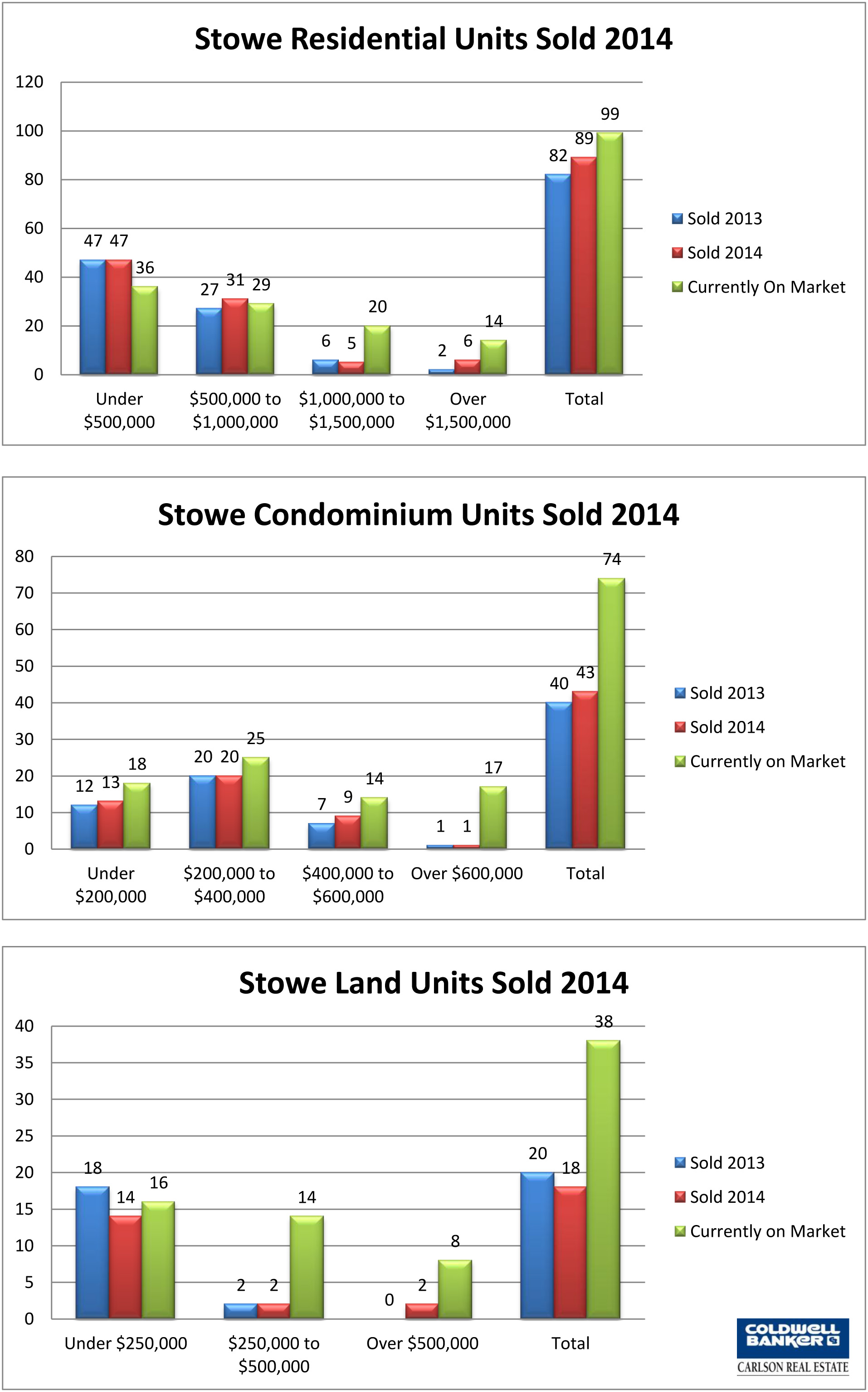 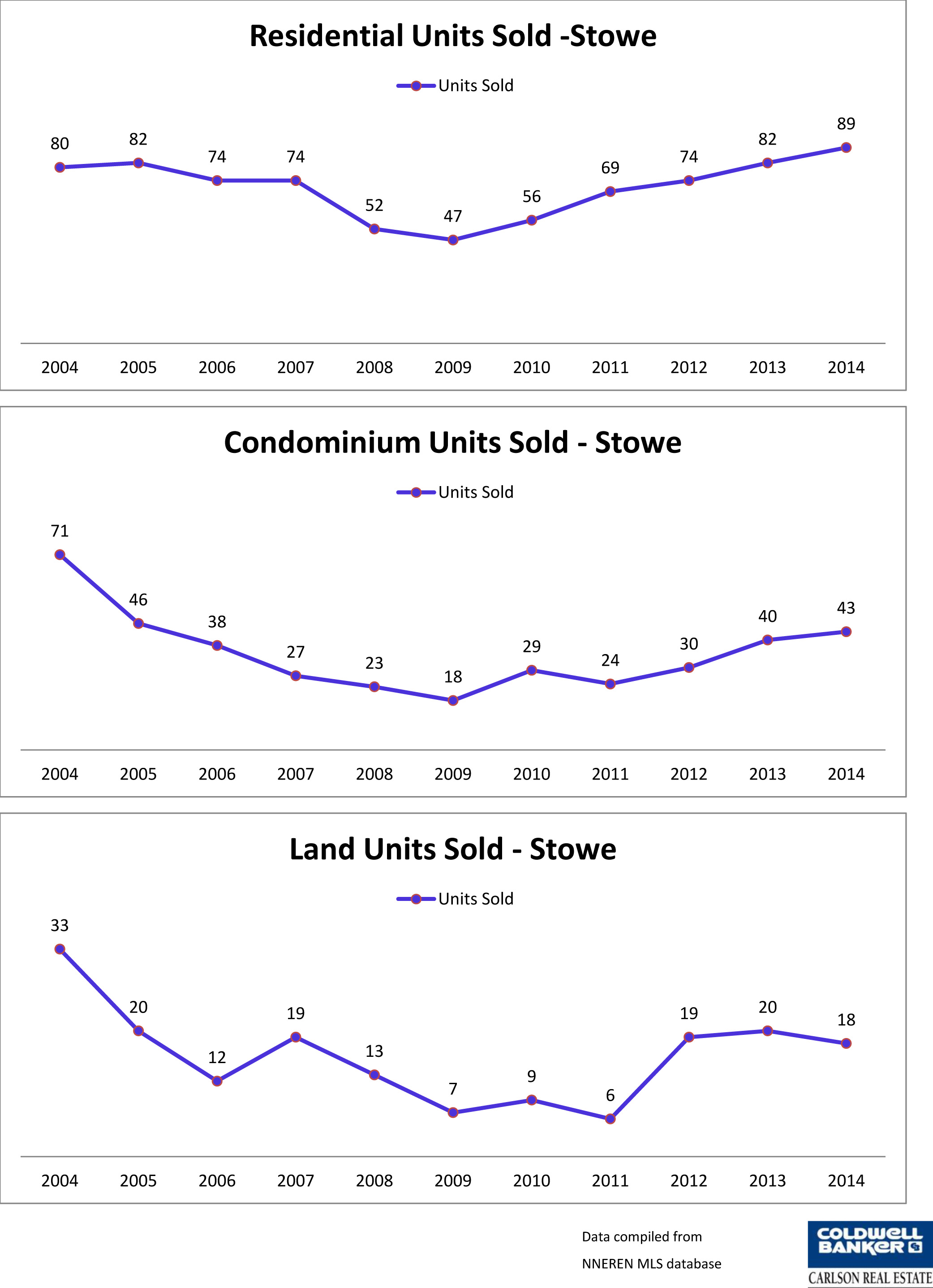 The rest of Lamoille County (excluding Stowe) saw an increase in residential unit sales in 2014 as well.    The majority of sales were under $200,000. The median and average sales prices were little changed, but the inventory rose significantly, up 50% by year end.

The number of land unit sales declined by 17%, while that inventory rose slightly, by 9% as compared to 2013. 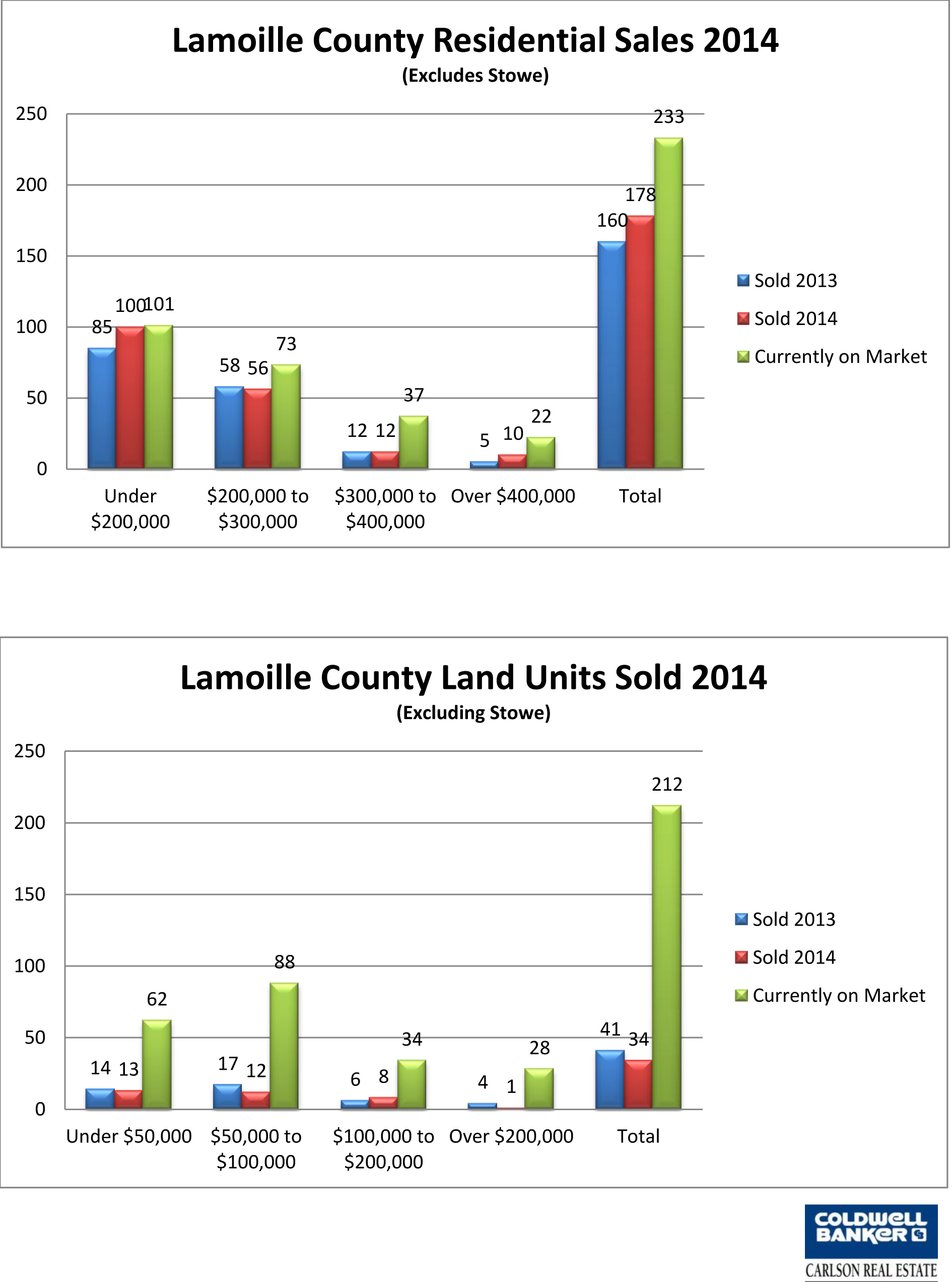 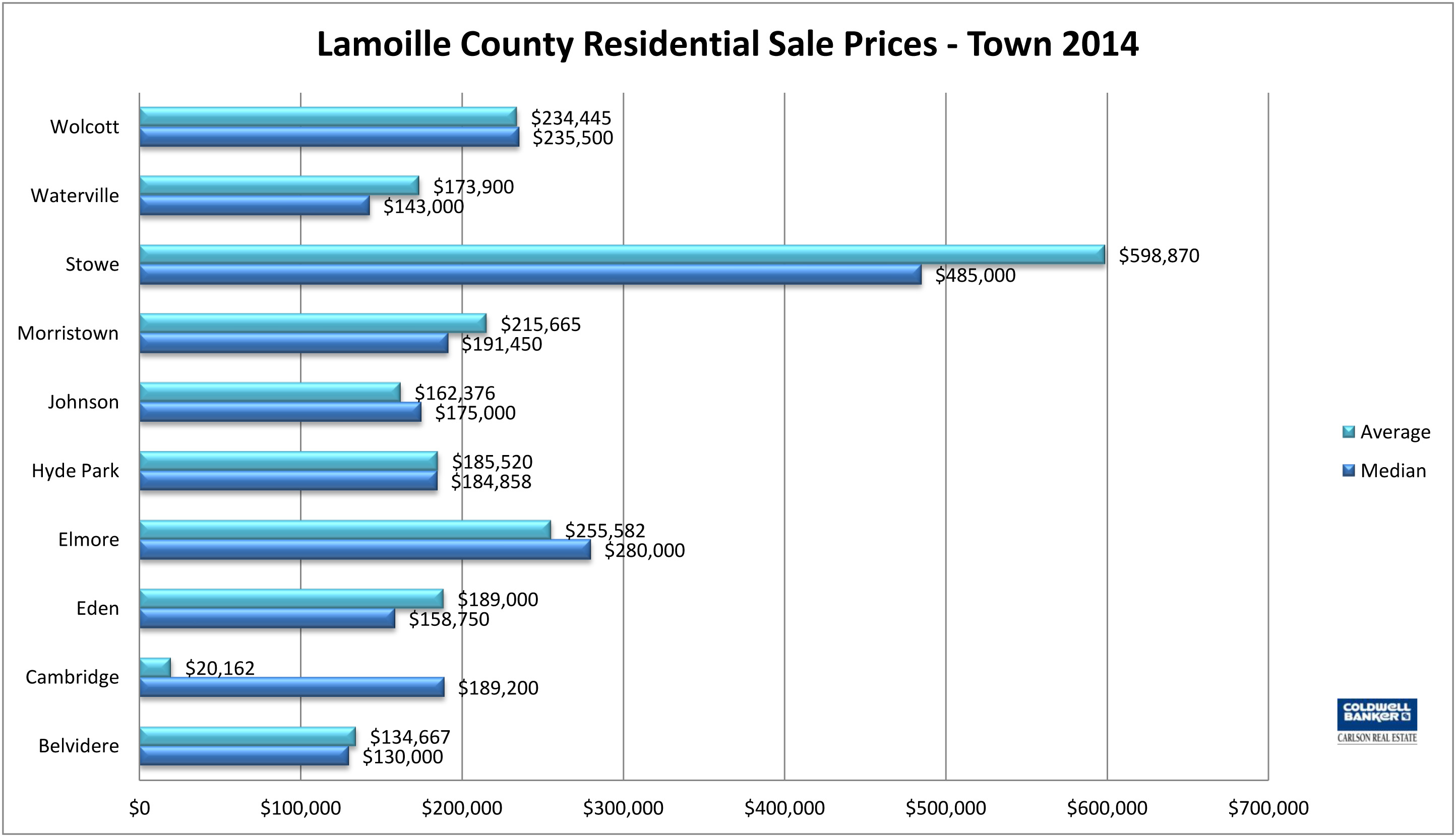 Unlike Stowe and the rest of Lamoille County, Waterbury saw a slight drop in the number of residential unit sales while the inventory increased just slightly.  Almost 1/3 of all residential sales in Waterbury were over $400,000, and the highest was $875,000. 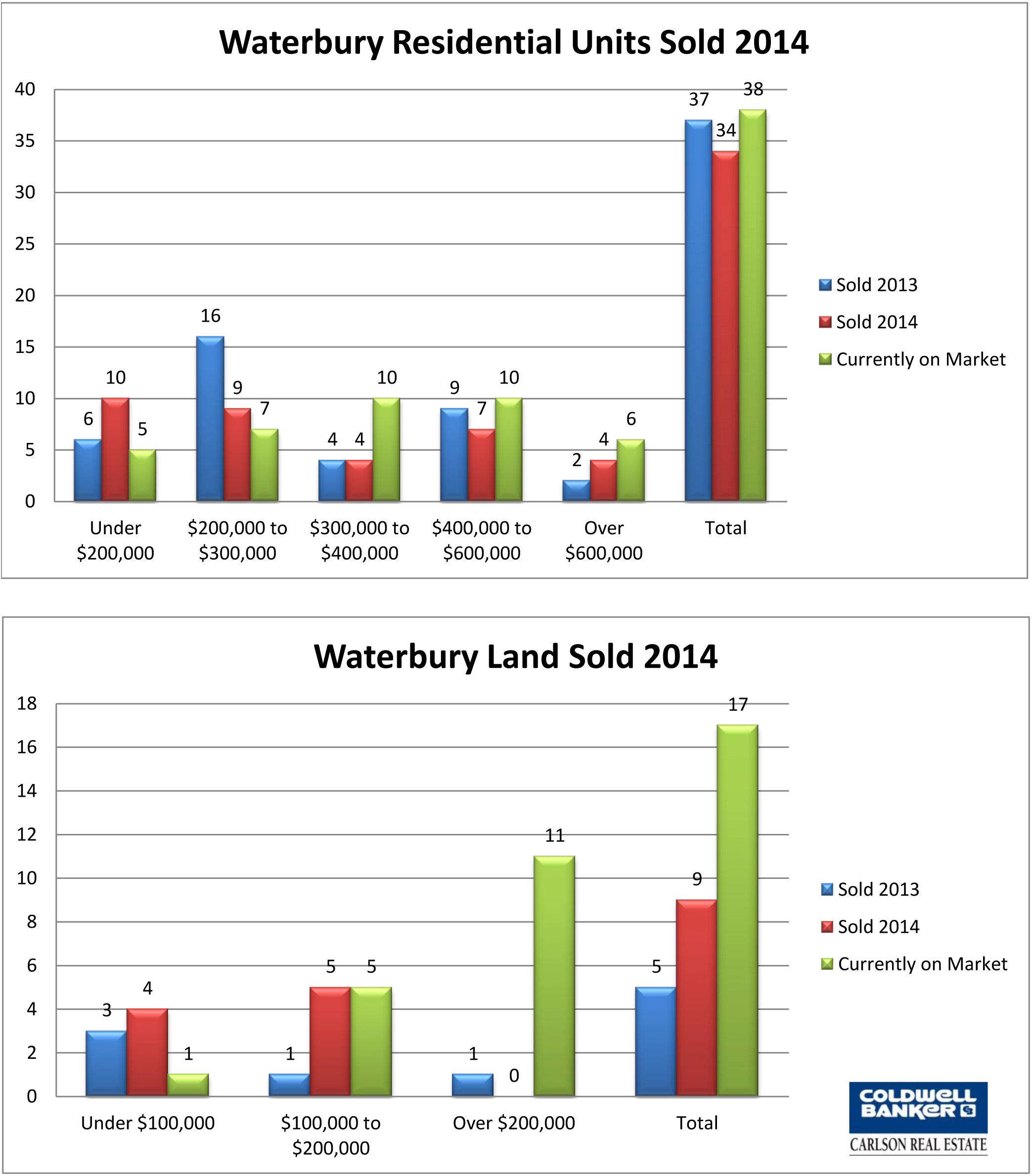 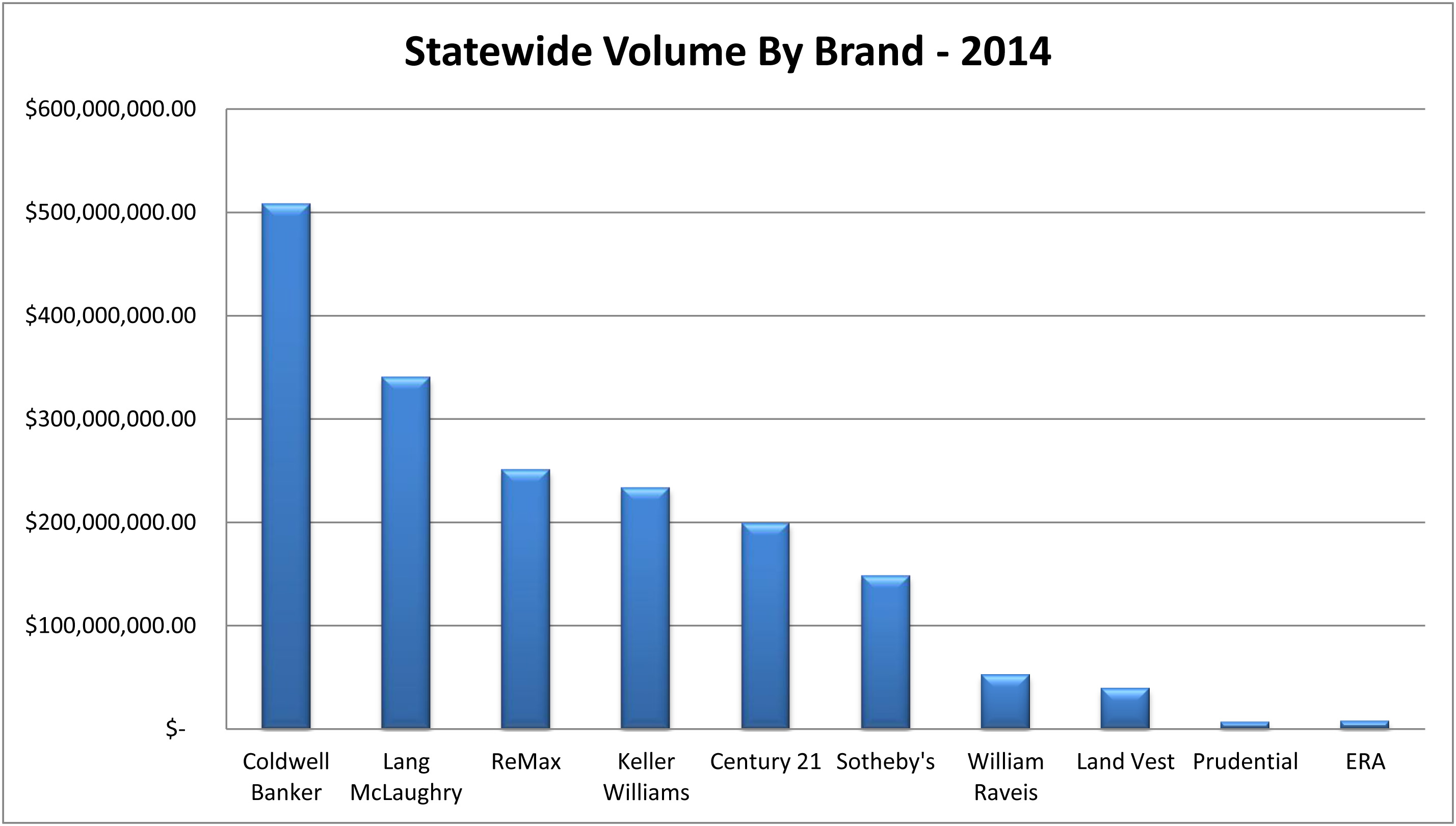 Interest rates are as low as we’ve seen in a long time (3.75% for a 30 year fixed, at the time of this publication). A local mortgage broker recently indicated that his portfolio of residential loans in the first quarter of 2015 is the largest he’s seen in the past 5-6 years.  We look forward to another busy year.

Please let me know if I can help you with any of your real estate needs.  If you have any questions about this report, or would like any additional information or statistics, feel free to contact me at anytime.